We started Threatray to create the world’s most advanced and effective malware threat search and analytics engine. We achieved this mission by combining data-based and algorithmic technologies to go beyond the limitations of existing malware analysis solutions. We empower enterprise security, threat intelligence and incident response teams to rapidly detect, investigate and disrupt attacks that others miss. 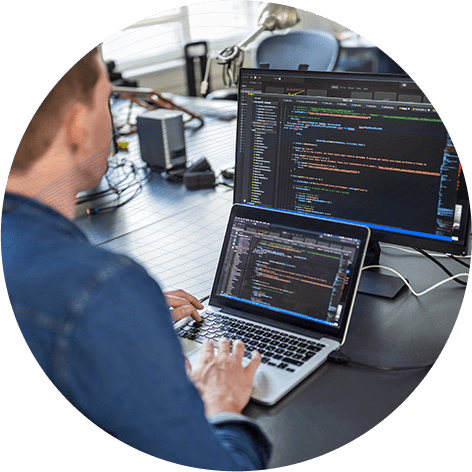 Threatray’s core technology is the result of years of advanced research into the nature of malicious code. By diving deep into the data and applying machine-learning technology, we developed methodologies to make massive malware repositories and feeds searchable, correlating relationships between known and unknown threats. So human analysts can act quickly, efficiently and effectively.

Threatray is based in Switzerland, recognized as a center of technological research and innovation. Our team includes malware experts with extensive, front-line experience combatting threats to enterprises of all sizes. While our infrastructure is based in Europe, our technology gives organizations worldwide a powerful tool for defending against the growing, global malware threat. 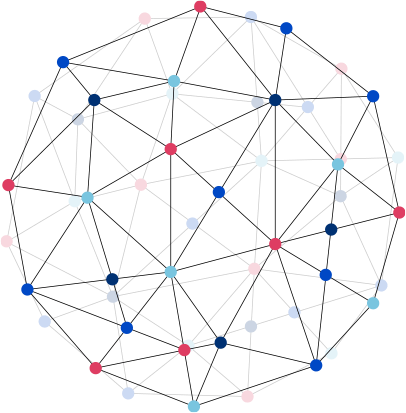 What search engines do for locating relevant web content, Threatray does for pinpointing malware threats. It’s changed the way we analyze threats. 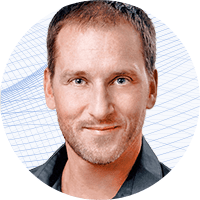 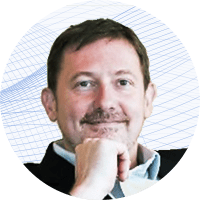 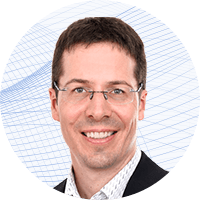 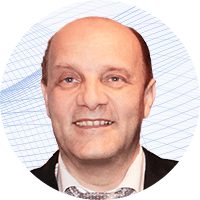 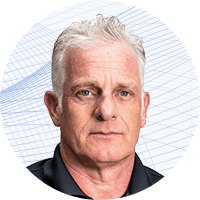 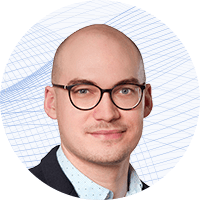 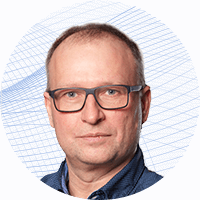